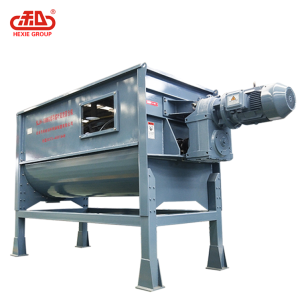 The materials of various components are metered into the mixer according to the formulation ratio, and the materials are mixed under the push of the spiral blades. The outer ribbon pushes the material from one end to the other, the inner blade moves the material in the opposite direction, the inner layer feed is pushed to one side and then rolls from the inside to the outside, and the outer layer is pushed to the other side. Rolling from the outside to the inside. During the convection process, the two materials are mixed and displaced to each other and mixed, and mixed during the tumbling process on both sides; in addition, the material is subjected to the complicated movement of the blade, which has both circular motion and axial direction. Movement, according to the composite motion state of the material, simultaneously produces a mixture of convection, shearing and diffusion, so that the material achieves a rapid and uniform mixing effect.

SLJH series high-efficiency feed mixer is a horizontal ribbon-type paddle feed mixer for mixing various proportions of dry powders. It can also be used as a feed unit for small and medium-sized farms. The main organic shell and rotor are used. The transmission part and the unloading mechanism are composed. The structure of the machine is simple and reasonable, convenient to maintain, safe and reliable, high mixing uniformity, short mixing time and small residual amount. The ribbon blade mixer is widely used in chemical, pharmaceutical, food, compound fertilizer, health care products, additives, aquaculture, bioengineering, powder and colloid mixing industries 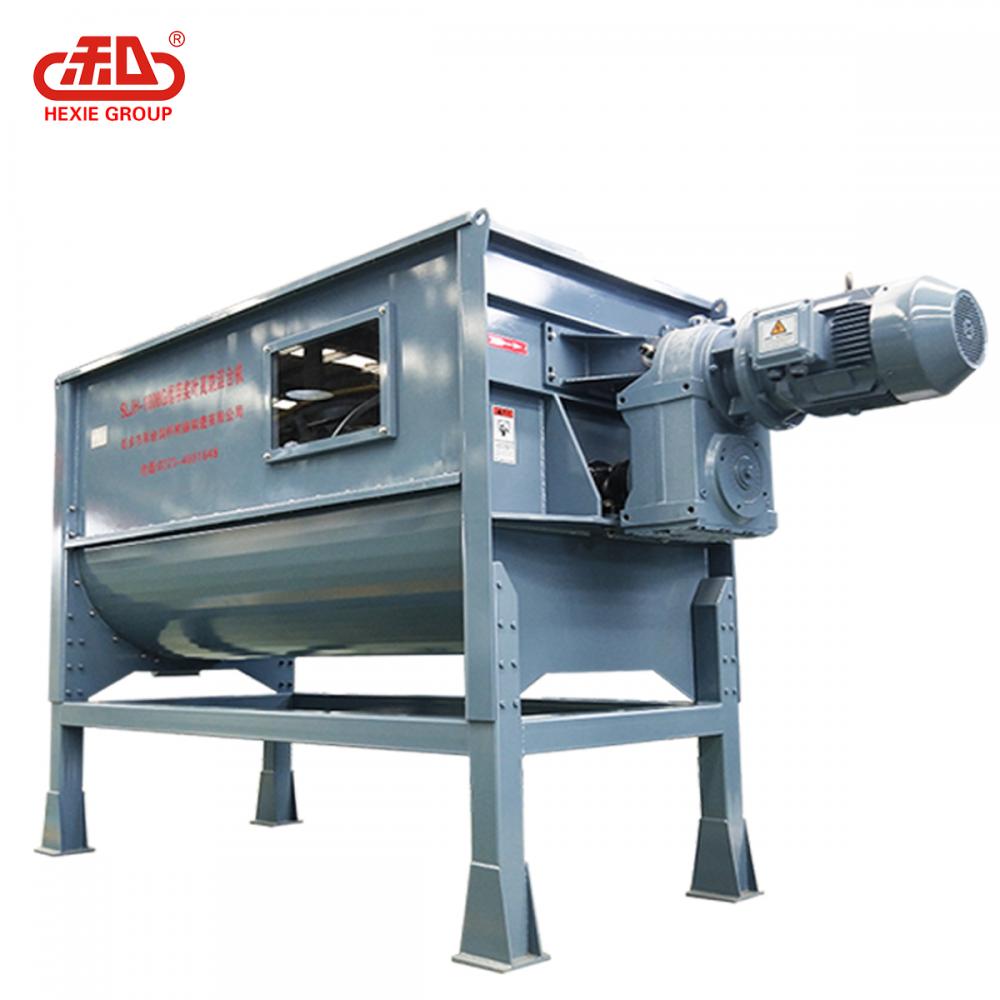 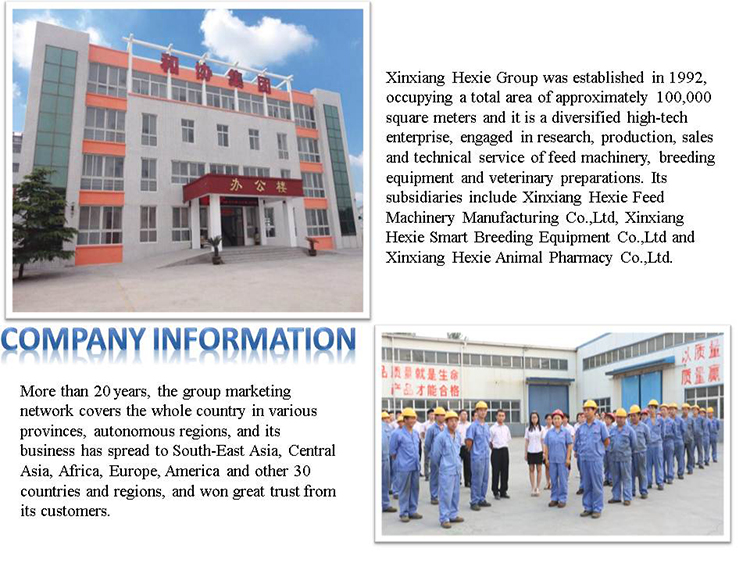 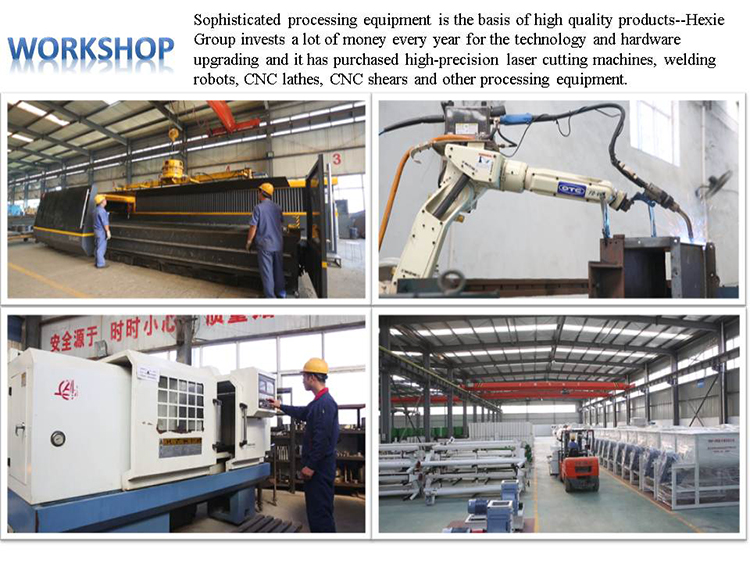 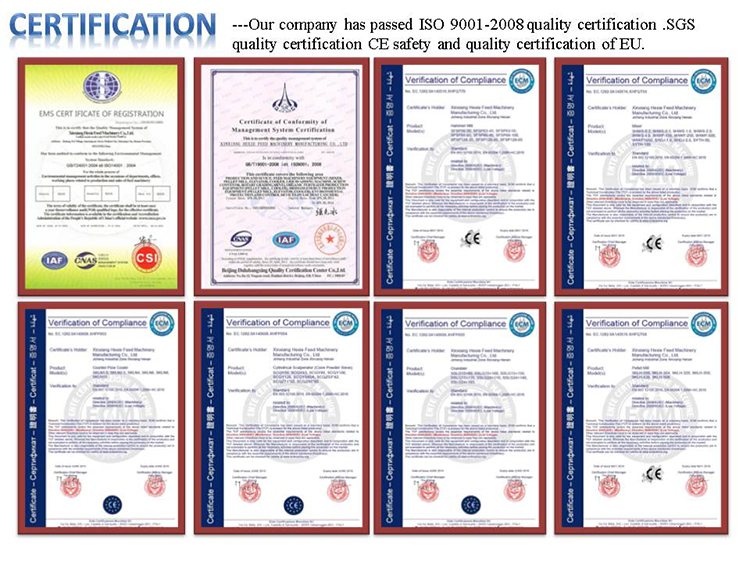 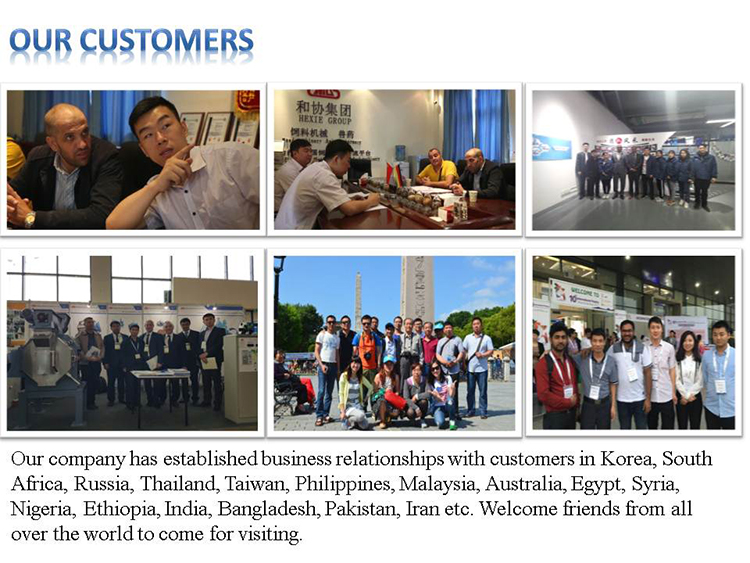 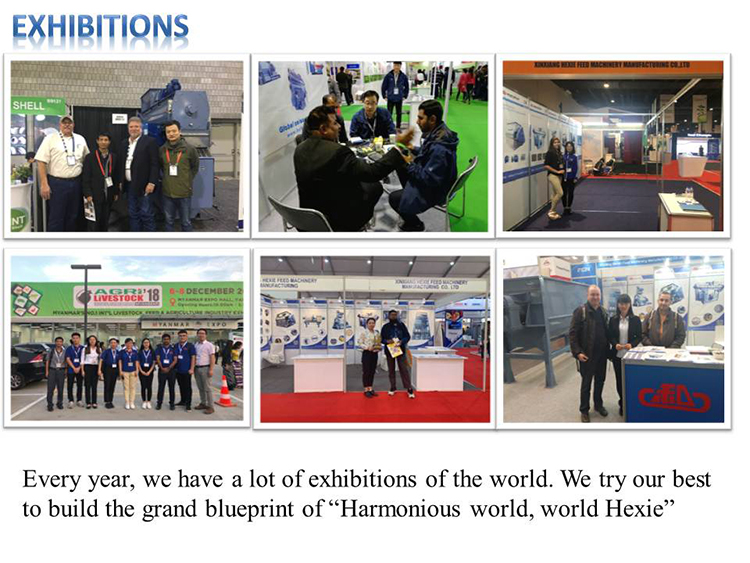 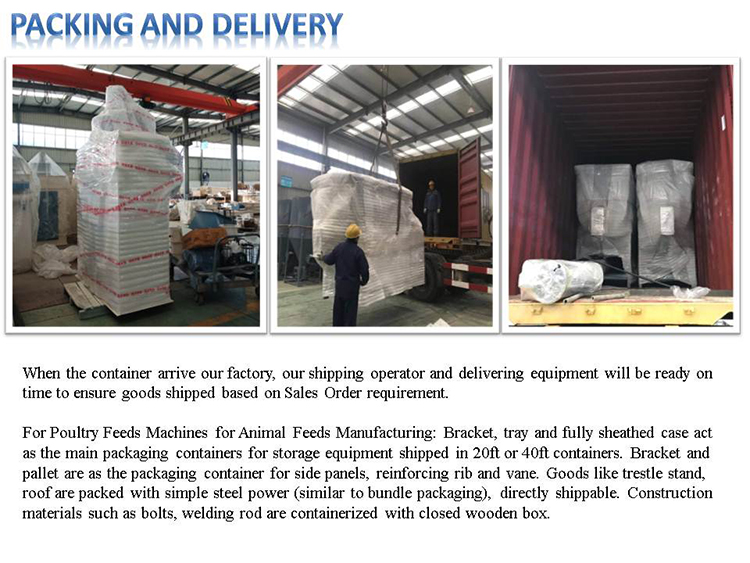 Looking for ideal Feed Mixing Equipment Manufacturer & supplier ? We have a wide selection at great prices to help you get creative. All the Screw Blade Type Mixer are quality guaranteed. We are China Origin Factory of Screw Blade Mixing Equipment. If you have any question, please feel free to contact us.

Ms. Annie
What can I do for you?
Chat Now Contact Supplier